Tick-Borne Disease on the Rise: Is Your Pet Safe?

Ticks are often associated with Lyme disease, but they also transmit many other diseases that lead to illness in cats, dogs, and people. Here in Tennessee, cytauxzoonosis—”bobcat fever”—in cats and ehrlichiosis in dogs are more common than Lyme disease.

Complicated to pronounce and complicated to diagnose, ehrlichiosis can cause a variety of symptoms in our canine friends. And, those symptoms depend on the Ehrlichia bacteria that have caused the disease.

Many dogs appear to recover on their own, and then enter the subclinical stage. 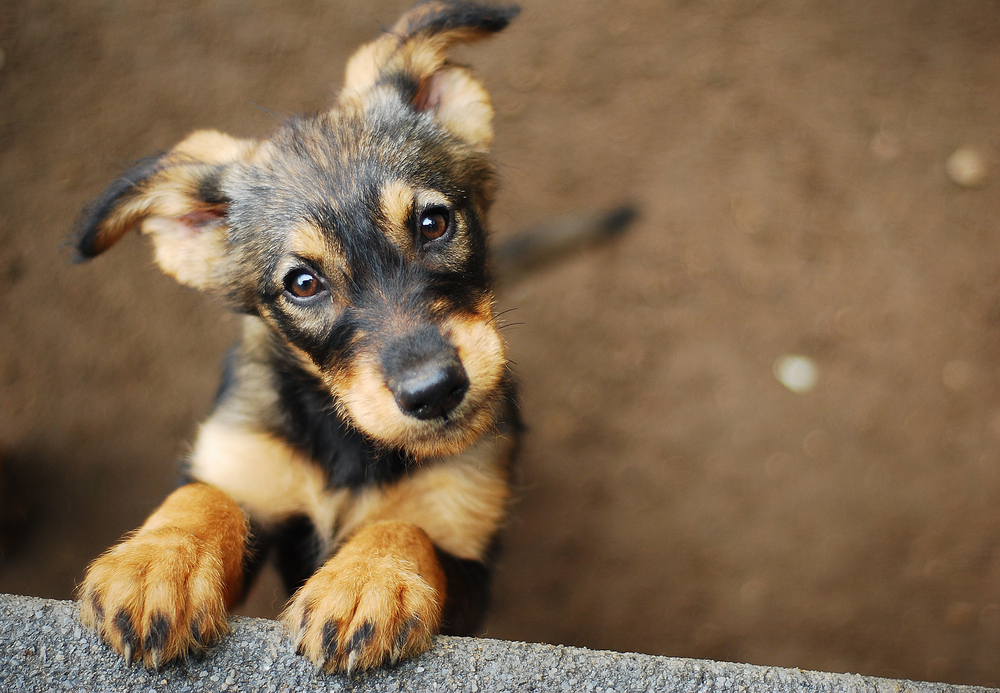 Diagnosis of ehrlichiosis in dogs

Because most tick-borne diseases cause similar signs of illness, pinpointing the appropriate culprit can be challenging. False negative test results can occur when dogs are tested too soon after a bite because antibodies take several weeks to develop and appear during testing. To help us diagnose ehrlichiosis, we complete a thorough history and physical exam, blood work, and a urinalysis. Ehrlichia and Lyme disease screening are also included with annual heartworm testing.

Treatment of ehrlichiosis in dogs

Once treatment begins, most dogs with ehrlichiosis improve quickly. Doxycycline, a common antibiotic used to combat tick-borne diseases, is often prescribed for up to three to four weeks to completely clear the bacteria. Dogs with severe cases may also require blood transfusions, intravenous fluids, pain medications, and other supportive care to make a complete recovery.

Transmitted through a tick bite, this parasitic disease—known as “bobcat fever”—infects the blood cells of cats. The natural host of this parasite is the bobcat (hence the name), but all feline species can be infected. House cats have severe, adverse reactions to Cytauxzoon felis that can often lead to death if treatment is not provided. Signs of bobcat fever include:

Diagnosis of cytauxzoonosis in cats

To diagnose bobcat fever, we conduct blood tests, including a complete blood count (CBC), chemistry panel, and a blood smear.

Treatment of cytauxzoonosis in cats

Treatment of cytauxzoonosis in cats is difficult, and early detection and treatment only offer a 60 percent chance of survival. Intense hospitalization is required to provide the supportive nursing care necessary for an infected cat. Treatments include intravenous fluids, heparin (a blood thinner), pain medication, an antibiotic, a malaria medication and possibly a blood transfusion, oxygen treatment, and a feeding tube.

Prevention of tick-borne diseases in pets

As a responsible pet owner, it’s important to understand the nasty diseases carried by ticks and their potentially deadly outcomes. It’s even more important to take appropriate preventive measures for your furry friend. Be sure to choose a quality tick preventive, avoid heavily wooded or tall grassy areas, and always check your pet for ticks after an outdoor adventure.

Is your pet on a regular tick preventive? Make an appointment  to protect your dog or cat from ticks and the diseases they carry.